Through optimised multiplexing and the use of Taqman® probes, we maximise the precision and safety of the FastQ® product line.

Thanks to ready-to-use reagents, real-time PCR provides you with fast, valid results. A sufficient amount of cff DNA is required for typing the fetal Rhesus D trait.

In only one PCR run, the 3 exons 5, 7 and 10 of the RHD gene are typed. After pipetting, the pure typing takes approx. 105 minutes. The evaluation is done via the device software.

No FAQs created for this product yet! Would you like to create a FAQ suggestion? contact@bag-diagnostics.com

For expectant mothers, this paves the way for targeted rhesus prophylaxis. Until now, all rhesus D-negative pregnant women were usually advised to undergo treatment with expensive and difficult to obtain anti-D immunoglobulins. However, in nearly 40% of cases, this is not necessary because the fetus is also rhesus D negative.

Thanks to our new FastQ® RHD fetal kit, targeted anti-D prophylaxis is possible by using modern, molecular and non-invasive fetal diagnostics via real-time PCR typing. If a rhesus D-positive child is expected, only a blood sample from the pregnant woman is required for the prenatal test.* Testing may be carried out from the 11th week of pregnancy at the earliest in single-child pregnancies.

The prerequisite for a reliable analysis of the fetal rhesus D trait is a sufficient amount of cell-free fetal DNA (cffDNA). Since it is possible that there is not enough cff DNA in the blood at the 11th week of pregnancy, a second test must be performed from the 20th week of pregnancy if the first result is negative. This is because the concentration of cffDNA increases during the course of pregnancy.

Due to the high number of variant RhD alleles, there are RhD variants in which individual exons may be missing. For this reason, 3 exons of the RHD gene are examined by real-time PCR analysis. By detecting the three exons 5, 7 and 10, the probability of a false negative result is extremely minimized.

* In Germany specialized genetic counseling is required for the analysis, as it is a genetic examination of a genetic trait in the unborn child.

With this kit you detect 3 rhesus D exons in one PCR run. An internal amplification control is already included. A 4-channel real-time cycler is necessary . Get more detailed information in the instruction.

For even more safety: Combine FastQ® RHD fetal easily with this kit for cff control and verify rhesus D negative results. The kit contains the foetus-specific detection of a chromosomal marker. This is positive in around 50% of test samples.

Our special format for the QuantStudioTM 6 Flex System (Applied Biosystems) real-time cycler. Here you combine the advantages of FastQ® RHD fetal and FastQ® cff control in a 5-plex mix: Detection of 3 exons (5, 7 and 10), internal amplification control and cff control.

With our real-time PCR kits you can reliably type the rhesus D status of the fetus. Unlike other tests, the FastQ® RHD fetal kit types three exons of the RHD gene instead of just one. This allows safe and targeted administration of hard-to-find anti-D immunoglobulins."

Precision and flexibility in evaluation

Thanks to ready-to-use reagents, real-time PCR provides you with fast results. A sufficient amount of cff DNA is needed for typing. A control for the detection of sufficient fetal DNA in the samples avoids false-negative results.

You can conveniently obtain the complete test system from us, consisting of the test kits and the matching CFX PCR cycler - all from a single supplier and at attractive conditions, including initial installation and instruction in the system.

Just for those who want more: Further information 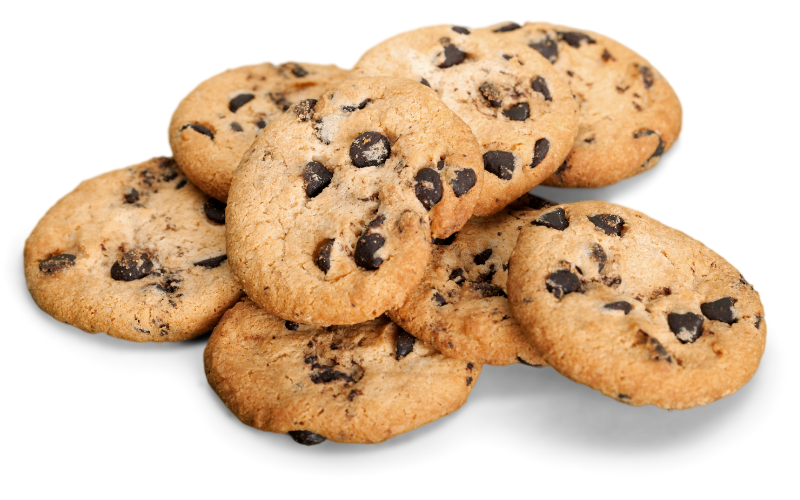 By clicking "Accept all", you agree to cookies being stored on your local device. This improves navigation on the site, video content can be displayed and we can anonymously analyse whether the pages are being used as intended.

LoginContact
You are using an outdated browser. The website may not be displayed correctly. Close